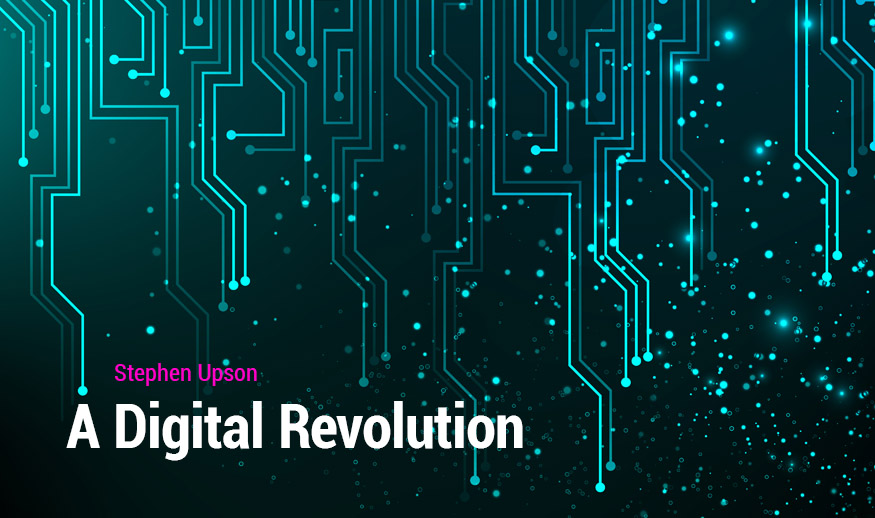 In the last 20 years, the transformation to bits and bytes has triggered an extraordinary cultural shift. The way we create, access and consume media content has changed forever and as it flows effortlessly into our lives, it shapes views, habits and behaviours in whole new ways.

For the media production industry, digitisation has brought about a whole new phenomenon – media convergence.

Media convergence has transformed long-established creative industry services and working practices and has made way for entirely new media formats to emerge. Long gone are the traditional industry and media content ‘silos’ and increasingly, media formats are being uncoupled from their conventional delivery platforms so content can travel further, more freely and reach vastly larger audiences.

The catalyst for this is technology, and of course the primary channel through which modern media content now reaches us is the world-wide web. But why convergence? Convergence makes reference to a single format, a common language and process all made possible by ‘digitisation’. Access to media content was once tied to specific communication print and broadcast based platforms. Television, radio, cinema, newspapers and magazines all operated within isolation of one another and each had their own audiences, their own technologies and their own policy and regulation. Through digitisation, a single format allows for the same news feed, podcast, video clip or feature film to be accessed through multiple types of digital device.

This seismic shift in technology and infrastructure has effected both our media consumption behaviours as consumers and our media production systems as producers. Since a diverse array of content is now available through the same devices, media production organisations are under increasing pressure to create and publish cross-media content. For example, the BBC no longer just provides audiovisual programme content for television and radio but has an online portal where all forms of mixed media including text, video, and podcasts can be accessed, as well as providing links to other relevant resources and archives.

Media convergence has in turn caused another ripple of activity in the industry. With access to the media consuming public looking more and more reliant on internet service providers, the bigger media production companies have taken stock and sought to diversify their interests. A series high profile mergers like Viacom and Paramount, NBC and Universal, Disney and ABC and AOL and Time Warner all steamed through under the notion that access to audiences and market share should be unfettered by external dependancies.

For those of us that participate, it might be argued that the biggest impact of the digital revolution is the emergence of social media. Traditionally, media consumption has been a passive activity, a unidirectional stream of predefined content reaching consumers within a fixed schedule. Saturday night prime time TV, the Times Sunday supplement, our daily fix of the Archers, all strictly regulated and controlled by the powers of B. Social media challenges all these traditional constructs and has emerged as the new driver in the convergence media sector. Now, individuals can participate in media not only as consumers but also producers. They can be journalists, photographers, authors, artists and film-makers and can publish and share one-to-one, one-to-many or many-to-many through the many social networks.

Media convergence, technological convergence and industry convergence are all intrinsically related and the direct consequences of migration to digital technology. If all this is the result of the last ten years, what will the media industry look like ten years from now? Are we headed for 100% digital? Will newspapers and books be consigned to the nostalgia and romance draw and join the analogue gang alongside film, tape, video and vinyl records? Controversial but a concept easier to grasp by the already ‘digital native’ millennial generation.